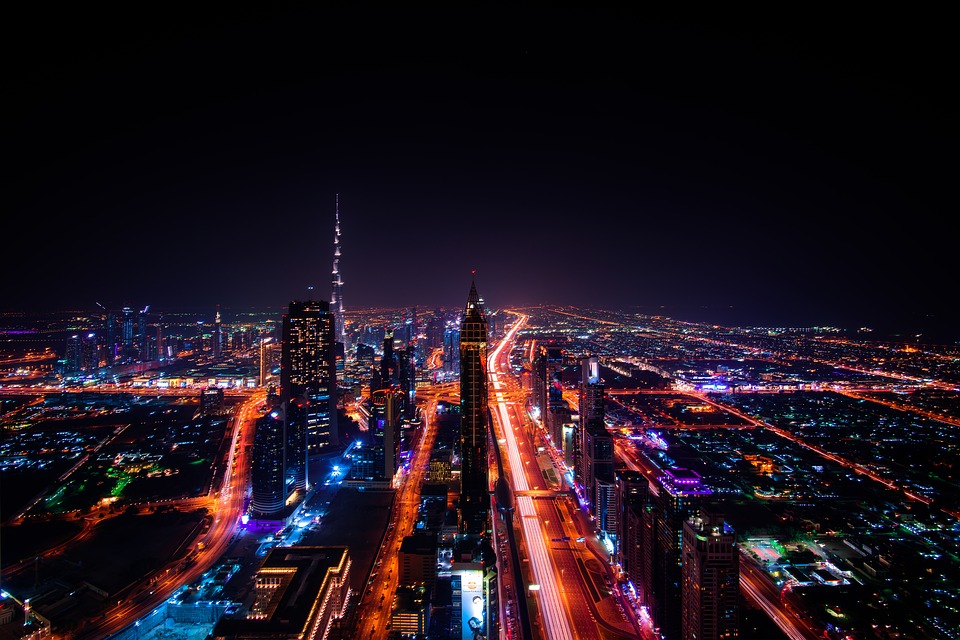 Looking at a potential UK trading relationship with the Middle East

In a post-Brexit world, there is a definite prospect of a stronger economic partnership between the UK and the Middle East. Theresa May’s visit to the region to solidify the UK and Saudi Arabia’s historical and current relationship shows this. Certainly there are plenty of opportunities and demand for UK companies looking to export to the Middle East.

With this all in mind, why should the UK look export to the Middle East?

Why should UK companies export to the Middle East?

A population of almost 400 million people is a good start.

Secondly, the region has a long historical relationship with the British. In fact, the British might have actually created the term “the Middle East” in the 1850s, though it was later widely popularised by American naval strategist Alfred Thayer Mahan in the 1900s.

Much of the region was under the administration of the colonial British for a long time too. Although Britain’s impact on the region has been negative and damaging in many ways, there are nonetheless ties and bonds that still pertain today.

Finally, the region – in particular the Gulf countries such as the United Arab Emirates (UAE) – is home to sizable expatriate communities of various nationalities including Brits and Americans. There are 250,000 Brits living in the UAE alone.

The region has also received significant British investment. From finance to food to professional services and logistics, British expertise can be felt in the region with branch and regional offices scattered throughout the Middle East. You can walk around in cities like Dubai and see recognizable an abundance of British brands such as Waitrose, HSBC and Costa Coffee.

Significant UK presence in the region

According to the Department for International Trade, over 6000 UK companies actively export to Saudi Arabia. The UK is the second largest cumulative investor in Saudi Arabia after the US; there are around 200 UK/Saudi joint ventures with total investment estimated at approximately US $17.5bn.

In the UAE, just in Dubai alone, there are over 5,000 UK companies with a presence there.

The UK should be using its freedom post-Brexit and its strong historic ties to the Middle East to forge stronger relations. The United States currently has free trade agreements with GCC countries like Bahrain and Oman – there is no reason why the UK can’t do the same.

Exporting to the Middle East can help to diversify risk for UK companies in offsetting the inevitable impact of Brexit. Like the rest of the developed world, the UK’s economy and reputation is founded on its expertise, knowledge and innovation.

While much of the Middle East has achieved economic success in recent years, there is much more that needs to be done to create sustainable and diverse economies. For instance, Dubai has achieved plenty by placing itself as a global contender in terms of global attractiveness for both businesses and individuals and it has the potential to become a ‘global alpha city’, along with New York and London.

Is Dubai already a new global centre? Is Brexit it’s chance to become one?

Many argue against Dubai’s status and suggest that much of the FDI into Dubai has merely been setting up offices that simply cater to headquarters in the UK and the USA. Yet Brexit is an interesting opportunity to not only increase investment opportunities from the UK into cities in the Middle East like Dubai but also, more significantly, to ramp up and encourage more knowledge innovative knowhow in the region.

Many use the UK, both native and also foreign entities, as a gateway to Europe and beyond. This in many cases makes the UK, in particular London, the office for EMEA (Europe, Middle East and North Africa) branches of global corporations.  So could the Middle East gain new strategic importance should London become less attractive? If the UK has a hard Brexit, the Middle East could not only open up a market of nearly 400 million people but also spread the risks involved in Europe right now.

At present, with respect to international trade from the UK to the UAE, according to the Department for International Trade UK, around 50% of UK goods are re-exported to a regional MENA market worth over £150bn. Also, the UAE is the UK’s 11th largest trading partner.

Nonetheless the UK will likely continue to be a gateway to Europe for the Middle East. For those that have been in recent years, the influence of the wealth the Middle East invested into London is apparent, particularly from the Gulf region.

Many iconic British brands, indeed, have been wholly or partially acquired by companies from the Middle East. For instance, in the Qatar state’s portfolio are British Airways’s parent company IAG, Harrods and Western Europe’s tallest tower the Shard. Even walking around London’s most exclusive and richest areas of Kensington and Mayfair you’ll regularly see tourists from Gulf countries like Saudi Arabia and the United Arab Emirates.

Brexit is unlikely to discourage Arabian money continuing to be invested into the UK. The UK, though, will strategically need to ensure they are placed to be still a gateway into Europe post Brexit.

Pivotal moment on both sides

The UK is at a pivotal moment if it wants to maximize its future trading relationship with the Middle East.

And let’s not forget that countries in the Middle East, particularly Gulf countries such as Saudi Arabia, are also undergoing considerable economic change right now.

For the UK in a post-Brexit world to benefit and thrive, it must access and utilize a broader range of markets and networks. The Middle East is naturally one they should leverage.

Redacted from an article Richie wrote for Medium which you can read here.