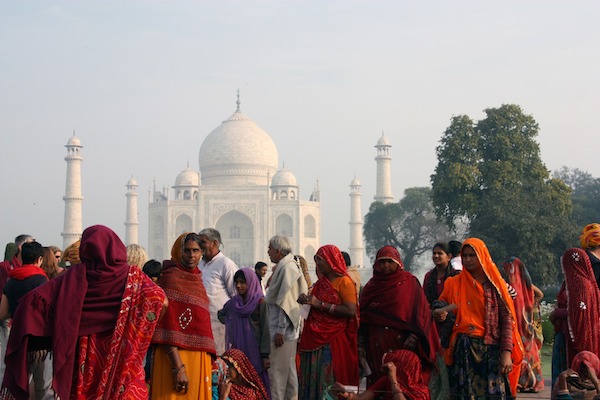 UK Export Opportunities for 2019 in India

This is a guest contribution from Nick Dimitriou (Growth Marketing Associate, Moosend).

The UK is known to be one of the strongest markets of the European economy. In fact, the value of export goods for the period of January to September 2018 is valued around 368 billion dollars and it’s estimated to reach 480 million dollars by the end of the year.

However, since the year is not over yet we should take a look at 2017 numbers as well in order to understand the UK’s export market.

The goods and services offers were of course unevenly distributed around the continents with 54.4% delivered in the European trade partners, 22.6% in Asian importers, 15% to North America and 7% to the rest of the world (source).

Taking a closer look to the numbers above we can spot where the opportunities lie.

According to the trade figures, the goods and services exports to India went up to 31% from the first of January to March 31st.

The demand for the British products and services was strong from China and Canada as well.

Asia is the big export opportunity here for UK exporters and more specifically India as the government’s plan is to enhance trade with them by entering into a free trade agreement after Britain’s exit from the European bloc on March 29.

For those asking why India is a good market for UK exports right now the answer is quite simple and it’s not about India’s size.

UK exporters can instantly benefit by exporting to India due to the wide use of the English language and the common legal and administrative history. These combined with the rising personal incomes that will create a new middle-class consumer and the fast-growing economy with one of the world’s largest youth populations are making India a very good place for money to be invested by UK exporters at the time.

Additionally, while Great Britain faces significant tariffs with India right now, this could change after Britain’s exit from the European Union as the British trade negotiators will be able to create new deals.

According to UKIBC things to be considered are the export documentation, regulations, licensing and foreign currency management. There is also a lot of paperwork involved for transport, customs clearance, and insurance.

What can’t be denied is that UK’s exports in Europe has been declining while exports in Asia are growing fast.

All the above does not mean that Europe is not a viable export market anymore for the UK. As a matter of fact, it still owns the biggest share of Britain’s exports.

But as one of the most globalised economies of the world, there is a great opportunity here to be delivered if the two countries agree in a trade deal.