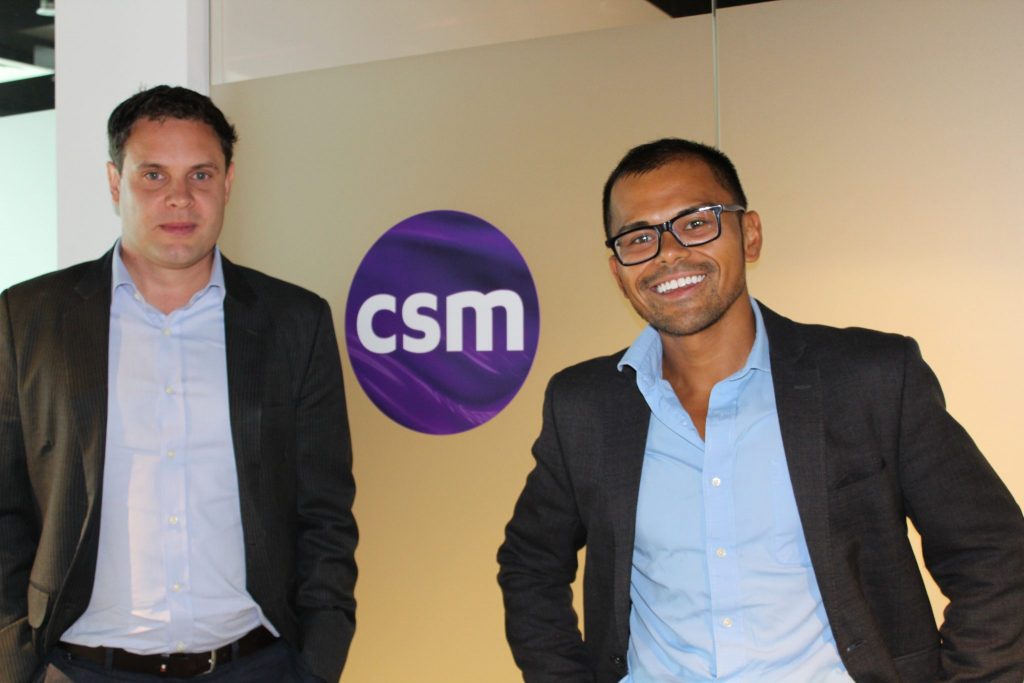 The Business of Exporting Sport

There are opportunities to export sports not just for those involved in the sports industry but the wider ecosystem as well, including companies involved in event management, marketing, branding, professional services and hospitality.

Sports is one of many thriving industries in the UK and many across the globe enjoy and spend much of their personal time watching or engaging with it. However, many may not realise the huge potential in sport from a business point of view, which actually have significant economic implications across global markets.

Sport is a Big Industry in the UK

Putting sports politics aside, some of the world’s most iconic sports teams are in fact major global brands – in particular Manchester United, Arsenal, Liverpool and Chelsea. The UK is also home to world-class sports events much of the world not only admires, but also considers to be the event of the year for its sub-sector – Wimbledon in tennis, for example.

The UK, in recent memory, has also hosted world-class international sporting events – notably the 2012 London summer Olympics and Paralympics – and the world looks up to the UK for its example in this respect. And it shouldn’t be forgotten that the British globalised many of the world’s most loved sports, notably cricket and, some would argue, ‘Association Football’ (ie the rules-based football/soccer that is so popular today).

It is estimated that the sports industry in the UK is worth around £20 billion and generates around half a million jobs. Research has shown that the Olympics and Paralympics in the UK had a value of around £19 billion to the economy.

Sport has Potential Overseas and is Growing

Global sports events are also big business globally. It is estimated that global operational and infrastructure budgets for one-off sports events will be worth over £220 billion up to 2022.

For instance, in regions like the Gulf and the Middle East, there is a growing interest from a fan and professional level in the sports industry. The region will be hosting the FIFA World Cup in 2022 and has some regional sports events already, such as the Abu Dhabi Grand Prix and the Bahrain Grand Prix, the Asia Cup held last month in the United Arab Emirates (UAE), and the upcoming Special Olympics World Games 2019 in Abu Dhabi.

On a fan level growth is evident in the region. The recent world cup in cities like Dubai and Abu Dhabi had packed restaurants and bars filled with both expats and locals watching religiously to see who would win. And with cricket, according to a pan-GCC YouGov survey commissioned by UAE Exchange, more than half (57%) of the people who participated in the survey in the UAE are cricket fans, with 69% of surveyed Emiratis following the game.

And in other parts of the world, there is growing interest in sports on both the fan and professional front. Emerging economies such as Brazil and China have hosted recent summer and winter Olympics and the future of sports fan and viewership can be seen to be coming out of the emerging economies in Asia, Latin America and Africa.

Global sports projects do require products and services from across most sectors of industry and may not necessarily be solely reliant on those directly involved in sports. The market has opportunities for industries as diverse as architecture and construction services, project management, strategic comms, creativity, professional services, marketing and branding, to even security and hospitality – to name a few.

From its history of bringing cricket, rugby and football to the world, to hosting world-class events and brands in football and tennis, to passing on legacy know-how such as with the London 2012 Olympics, the UK is in a strong position in the global sports industry. The UK of course will continue to have its legion of fans at home, but there is potential to cater to a new spectrum of fans across the world who are seeking sports as part of their personal, and increasingly professional, lives.