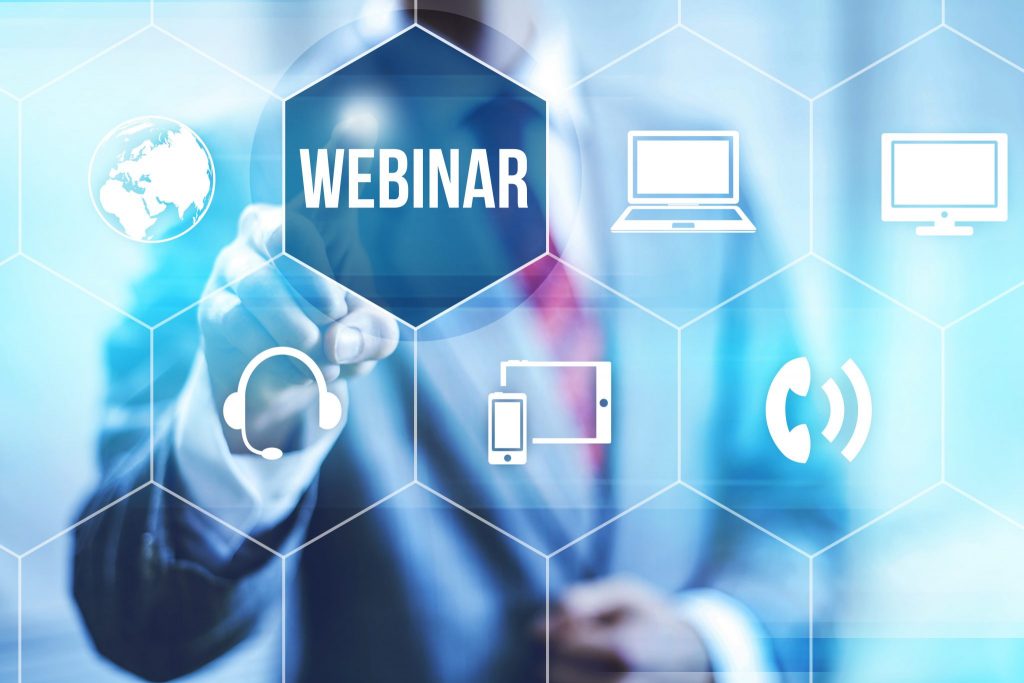 We’re delighted to announce another monthly webinar programme covering all of the most important topics in international trade.

With Brexit due to be taking place at the end of March, the first quarter of the year will focus on how businesses can prepare for it. In the spring and summer we’ll be looking at how companies can benefit from the Free Trade Agreements the UK could sign in the future, as well as looking markets beyond the EU. Further ahead we’ll be covering various other practical elements of trade including tradeshows, ecommerce and export controls and licenses.

If you are interested in taking part in one of our webinars as a speaker or sponsor, please get in touch at admin@opentoexport.com.

Catch up with all of our previous webinars at opentoexport.com/webinars. You can also look back at any webinar from the 2018 programme.

Open to Export webinars are powered by the Institute of Export & International Trade – the UK’s only professional body representing international trade.

The programme is not fixed and is subject to change. Dates will be announced in due course and registration opened to each session a month before it is due to take place.

May: Export Controls and Licenses

May: Beyond the EU: India

May: Beyond the EU: Latin America

June: Beyond the EU: USA

July: Beyond the EU: Africa

August: Making the Most of International Tradeshows

September: How the UK Customs Academy will help you

September: Beyond the EU: ASEAN

September: Risk Management in Markets Beyond the EU

October: Brexit: Currency in the Months Ahead