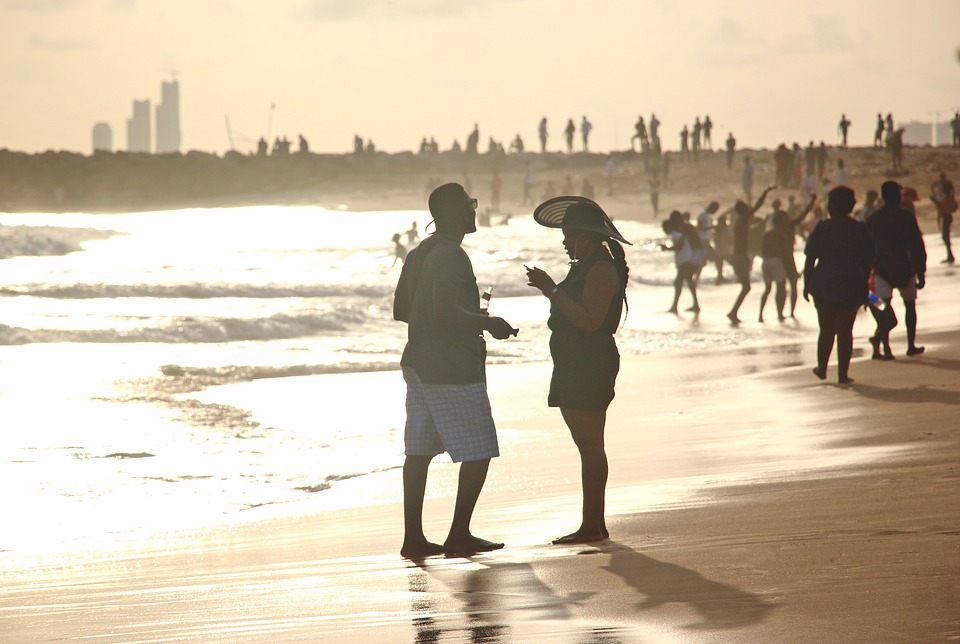 With the recent news that its economy is on track for economic growth this year, you could fairly conclude that Nigeria has made significant progress since independence from the British in 1960. These days the consensus is that Nigeria is an emerging economy with the potential to be a future key player not just in Africa but also on the global stage.

The country has been grouped in the “MINT” collection of high growth markets, alongside  Mexico, Indonesia, and Turkey. These economies are not only growing at a considerable rate, but they are also fuelled by their significant populations, with Nigeria’s estimated to total at over 185 million people. To put Nigeria’s huge population into perspective, a quarter of all Africans are Nigerian. It’s largest city, Lagos, alone has 20 million people.

Though Nigeria is regarded as having one of Africa’s largest economies, alongside South Africa and Egypt, its economy actually contracted 1.6 percent in 2016. Looking ahead, though, the International Monetary Fund forecasts GDP growth of 0.8 percent this year and 1.9 percent in 2018, mainly due to the increase in output of its biggest export, oil.

Nigeria also has to be understood as a huge and diverse market. There are 500 different ethnic groups, each with their own unique cultures and languages, including groups like the Hausa, Yoruba, Igbo and Fulani.

Historically, Nigeria has always been a major player in terms of international trade. Sadly, Nigeria was also a source for much of the European and American slave trades. This has lead to the spread of Nigerian descendants around the world, notably with many from the Yoruba ethnic group settling in Latin America. In recent memory, many Nigerians have also emigrated for economic purposes, with large Nigerian populations to be found in countries like the UK and the USA.

A combination of Nigeria’s large population, coupled with its current position as the world’s 20th largest economy as of 2015, has also made Nigeria an attractive location for foreign direct investment (FDI). According to the Invest in Nigeria website, the Companies Income Tax Act has been amended in order to encourage potential and existing investors and entrepreneurs. At present, the current tax rate in all sectors except for petroleum is 30 percent.

Eko Atlantic (officially Nigerian International Commerce City), a massive planned city construction project that is currently being built on Victoria Island adjacent to Lagos, is looking to tap into Nigeria’s growing economy, in particular its growing middle and upper class. The new city will have housing, commercial, financial and also cater to tourists.

A need to diversify the economy

Nigeria still has a long way to go as it continues its journey towards becoming a stable key player in the global economy. It still faces security threats in several parts of the country and wealth disparity is severe, despite a growing middle class.

Nigeria’s president Muhammadu Buhari has been keen to diversify the economy beyond its current reliance on oil. As with other oil-rich countries, like Saudi Arabia with their “Saudi Vision 2030” for instance, Nigeria is trying to build an ecosystem that can foster accelerated growth in a diverse range of sectors.

Redacted from an article Richie wrote for Medium which you can read here.

You can also read more about Nigeria as a market in the recent Doing Business Guide created by the Institute of Export & International Trade here.