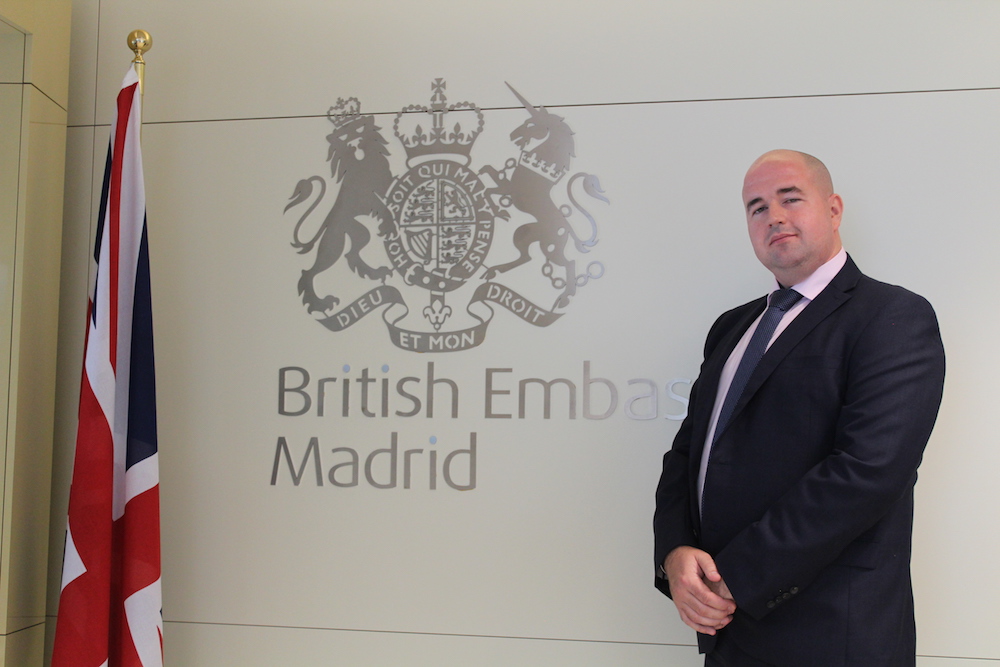 How to enter the Spanish market – Doing Business in Spain

The British have a long history of doing business in Spain

Spain and the United Kingdom have a very strong relationship – both professional and personal. On a personal level, British tourists for as long as we can remember have placed Spain on the top of their destination list, lured by the sunny weather, quality of life and close proximity to the UK.

This is particularly evident along the Spanish coasts. Costa del Sol is a great example, where one can easily find (and hear) both British tourists and expats in significant numbers. Around 1 million British nationals – based mostly in the coastal regions – are permanent or part-time residents, while over 16 million British tourists visit Spain every year. And, an interesting fact – Spain is host to the second largest number of British schools outside the UK in the world.

On a professional level, Spain and the UK have an equally strong relationship. It is the UK’s 8th largest export market; for goods alone Spain is in 9th place. Bilateral trade of goods and services amount to over £40 billion annually. The UK is the 5th largest investor into Spain and since 1993 the UK has represented 21% of all FDI into Spain. In fact, there are over 900 UK companies operating in Spain, with new UK investors including Dealz-Poundland, Stella McCartney and Jo Malone, while Tunstall and Primark are increasing their Spanish footprint.

The Spanish also have a strong relationship with the British

Both on a personal and professional level Spain sees the UK as an important market too. On a personal level, both Spanish tourists and expats have seen the UK as a key destination. The UK has been a popular destination for Spaniards seeking work, especially during the recent economic crisis that hit Spain hard. In addition, there are around 100,000 Spanish people annually who go to the UK just to learn English on various English intensive programmes, while nearly 10,000 Spanish students pursue higher education in the UK (placing it amongst the top 10 countries sending students to the UK).

On a professional level, the UK is an important destination for Spain. There are over 400 Spanish companies registered in the UK, including large Spanish multinationals like Santander and Zara, while FCC, Ferrovial and Iberdrola have/are investing in UK infrastructure and services.

Spain remains a gateway to Latin America and the world

Very similar to the relationship the UK has with the Commonwealth and former colonies, Spain has a strong relationship with its former colonies as well, mainly in Latin America. With Brexit looming, Latin America could prove to be a market of significant interest for British exporters and Spain could be key to winning business and opportunities there.

Putting Brexit aside, countries like Colombia and Chile generally have seen huge growth and in key sectors for Latin America – such as oil and gas, agriculture/agribusiness, infrastructure and energy – there are clear further opportunities for British businesses looking to expand into new markets.

Besides Latin America, Spain has also become a gateway to key parts of the global market. For instance, for those in tech and mobile, Barcelona is home to the annual Mobile World Congress, which is the major trade show in tech and mobile technology and trends. The city also hosts Alimentaria, which has become a major trade show for those in the food and drink business. Madrid also hosts global trade shows such as La Feria Internacional del Turismo (commonly known as “FITUR”), a major tourism trade show.

Despite Brexit, the special friendship Spain and the UK have will probably remain strong and business looking at doing business in Spain would do well to make the most of it.

For more information and support on doing business in Spain: