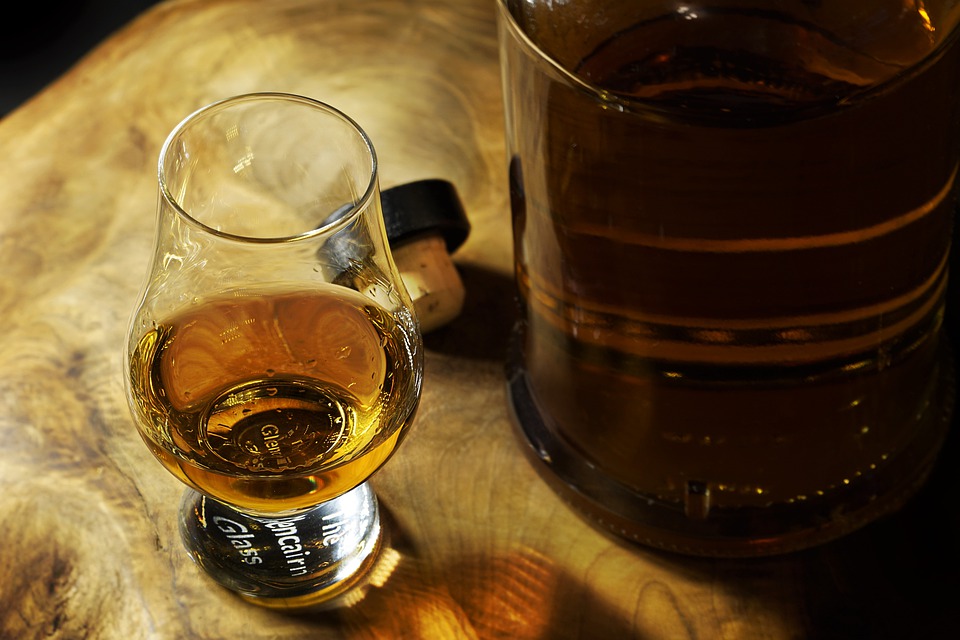 Overseas sales of UK food and drink continued to soar last year, with record exports of over £22 billion demonstrating a clear desire for British taste, quality and high standards around the world.

UK food and drink businesses are now selling their products to 217 markets – with sales of milk & cream increasing by 61%, salmon by 23% and pork by 14%.

An increasing thirst for British tipples has also seen bottles of UK beer appearing on shelves as far as Japan and New Zealand, while gin continues to go through a ‘ginaissance’ with international sales of UK brands reaching over £500 million. From January to December 2017 we also sent £85 million worth of cheese to France, £21 million of chocolate to Belgium and even £2 million of tea to China.

Secretary of State for the Department of Environment, Food and Rural Affairs, Michael Gove said

“Farmers, fisherman and our food producers are all helping to deliver a Brexit bonus – with more exports of British food and drink than ever.

This growing hunger for UK produce reveals the huge opportunities for producers and manufacturers as the UK prepares to leave the European Union. The US remains the largest market outside of the EU – worth £2.3 billion last year and rising 3% from the previous year.

As the Prime Minister demonstrated during her recent trip to China, the UK’s mouth-watering food and drink continues to grow in popularity across the globe with China now the 8th largest export market for UK food and drink. Over £560 million worth of food and drink was bought by Chinese consumers last year, who showed a particular preference for UK salmon, whisky and pork.

“UK food and drink is known across the globe for its provenance and quality. We are a proud home to many of the world’s most beloved brands.

“We must now build upon this platform in order to take advantage of new opportunities and the growing global appetite for great British and Northern Irish manufacturing as we leave the EU.”

The Government, and its team of trade experts, continues to encourage and support UK business as they consider launching into overseas markets or expanding their current global customer base.

This is complemented by the government’s Food is GREAT campaign, which highlights the success of current exporters and showcases the UK’s top quality food and drink.In addition, last month, industry representatives and government officials held the first meeting of the newly created Food and Drink Sector Council.

The Council will work together to boost productivity, meaning industry will be better placed to take advantage of emerging opportunities to access more markets and boost exports as we leave the European Union.