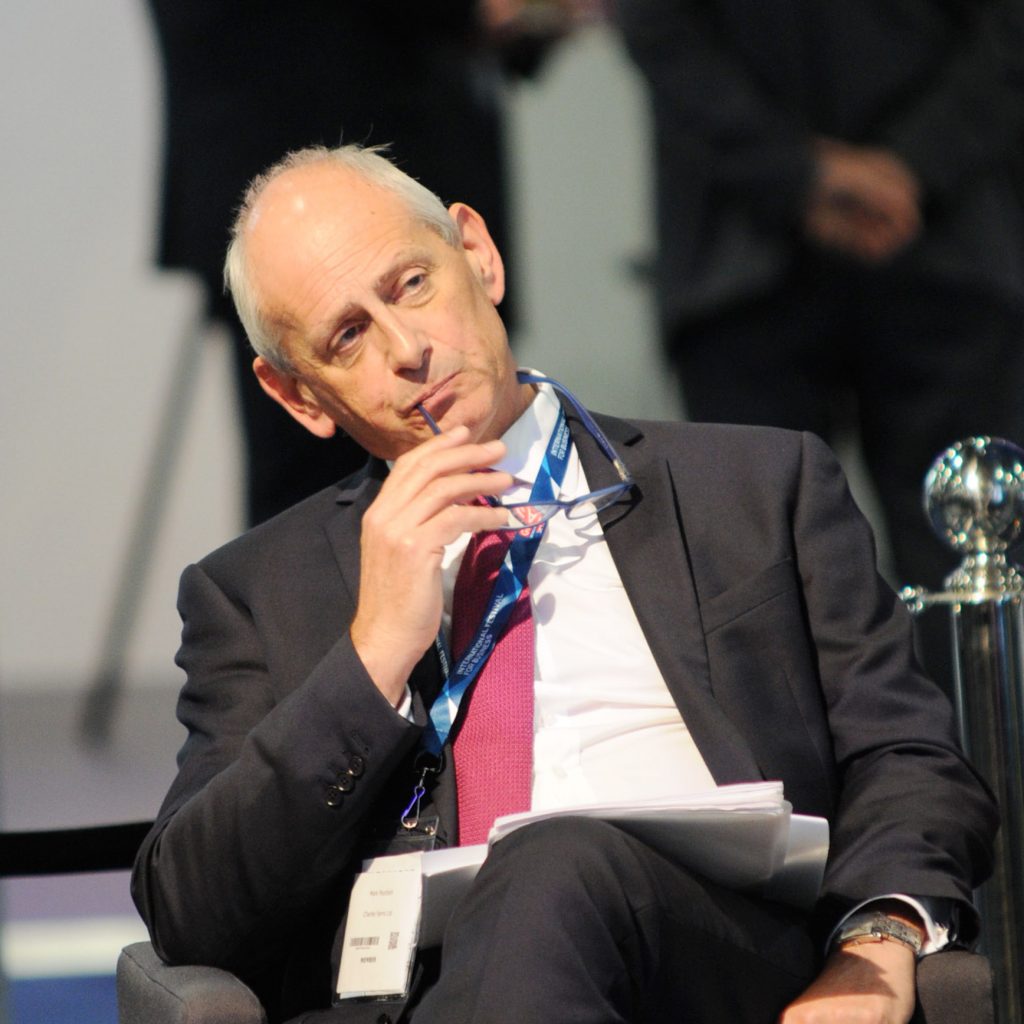 Back in January 2016 Charles Farris won the inaugural Export Action Plan Competition hosted at i2i in Paddington, London. I caught up with Managing Director Mark Pountain to hear the latest from the Wiltshire-based chandlery and to hear what impact winning the competition and £3000 cash prize had on his company.

It’s been very busy, it’s been very good. I think like all things it takes a while to build. There’s been some encouraging signs.

We’ve been continuing to build on the initial export success that we’ve had and we’ve had a couple of repeat orders. We had a possible opportunity resulting from our network with regard to Mexico, but that’s going to take some time to work through.

I’ve been in Poland to look at an interior show there with a view to going to that trade show next year, but I’ve also met with a large retailer that has a large number of stores throughout Germany. Hopefully we’ve got an order coming through shortly. That would be quite a big bit of business.

I’ve been approaching retail distributors throughout Europe and we’ve contacted two/three suppliers with regard to creating our international website and yesterday we had a board meeting at which we selected the person who’s going to come in and do that for us.

The prize money from competition was intended for the website supplier…

It’s going towards the development of our international website yes.

What was your lasting impression of the Export Action Plan competition?

It’s been brilliant. The experience itself was great, and the whole process of the tool was great in focussing the mind on one aspect of export, while bringing all the various strands of export together.

The exercise of demonstrating that in front of a panel and then the opportunity to meet a number of really interesting competitors was very good.

From a PR point of view it’s been fantastic. We’ve had a letter from our local MP congratulating us (Andrew Murrison), I was asked to do a piece for HSBC which is now live, and I’ve also done a piece for UKTI, and I’ve done two interviews with BBC Wiltshire.

From a PR and marketing point of view it’s been really helpful. We’ve seen greater interest from our followers, especially in the week after the final.

What tips would you give to first-time exporters entering the competition process this time around?

Be interested in any opportunity that comes up, but do your research properly and focus on one or two markets first with a view to building up a presence there. You can’t ignore the opportunities that come up and you have to give them time and effort, but if you really want to establish yourself internationally, you really need to focus and set yourselves up in those one or two markets.

The other thing is to make sure your team understands what you’re trying to do. Take them with you.