What is a trading bloc? 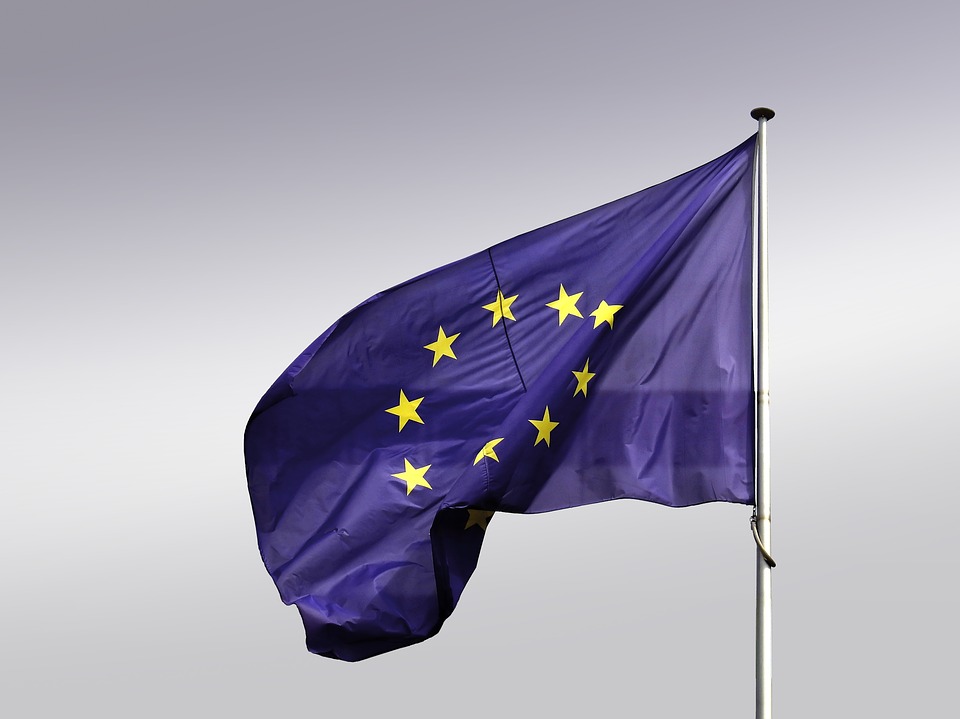 What is a trading bloc?

There are a variety of ways in which countries can “protect” their domestic economies from competition from abroad. One of them is through trading blocs.

A trading bloc is a type of intergovernmental agreement, often part of a regional intergovernmental organisation, where regional barriers to international trade, (tariffs and non-tariff barriers) are reduced or eliminated among the participating states, allowing them to trade with each other as easily as possible.

The idea is that member countries freely trade with each other, but establish barriers to trade with non-members, which has had a significant impact on the pattern of global trade.

International trade agreements can open up new opportunities for exporters. They can also ensure access to competitively priced imports from other countries.

While the formation of trade blocs, such as the European Union and NAFTA (North American Free Trade Agreement), has led to trade creation between members, by the same token it is also harder for countries outside the bloc to trade, leading to what is called trade diversion, where a company that otherwise might have got the business in that country is prevented from doing so because of a trading bloc and the barriers in place for non-member countries.

Read Open to Export’s general introduction to how world works for further information.

What types of trading blocs are there?

Countries that belong to customs unions agree to reduce or abolish trade barriers between themselves and agree to establish common tariffs and quotas with respect to outsiders.

This is a customs union in which the members also agree to reduce restrictions on the movement of factors of production – such as people and finance – as well as reducing barriers on the sale of goods.

A common market which is taken further by agreeing to establish common economic policies on such things as taxation and interest rates and, even, a common currency.

What are some relevant examples?

The best-known examples of trading blocs in Europe are:

Other international trade blocs include:

It depends where you’re exporting to. There is lots of information available online about the UK’s FTAs, both within and outside the EU. Also, DIT is able to help British exporters overcome any trade barriers, so you can always contact them for advice.