The 4 Ps of Doing Business in a Foreign Culture

Doing business globally not only requires you to work with different time zones, laws and languages, but also different cultures.

Culture impacts almost all aspects of how we do business and how we prefer to work with others.

Whether it’s how we communicate or like to settle our differences, how we like to buy and sell, how we approach business meetings or what qualities we expect in our leaders, different cultures can sometimes have very different styles.

These differences can cause problems and that’s why when you’re working across cultures it’s a good idea to be aware of them.

To help us explore this a little further we’re going to look at 4 examples from the world of business where a lack of attention to local culture resulted in unforeseen consequences.

Firstly, you need to understand the place you’re working in or with. If you don’t understand the locals, their history, the language and what topics are taboo, then you’re on course for making mistakes.

This is exactly what happened to Microsoft when it coloured in eight pixels of their map of India a different shade of green to represent the disputed Kashmiri territory. Kashmir was shown as being non-Indian.

The product was promptly banned in India and Microsoft was forced to recall all 200,000 copies of the Windows 95 operating system software which cost them $millions. 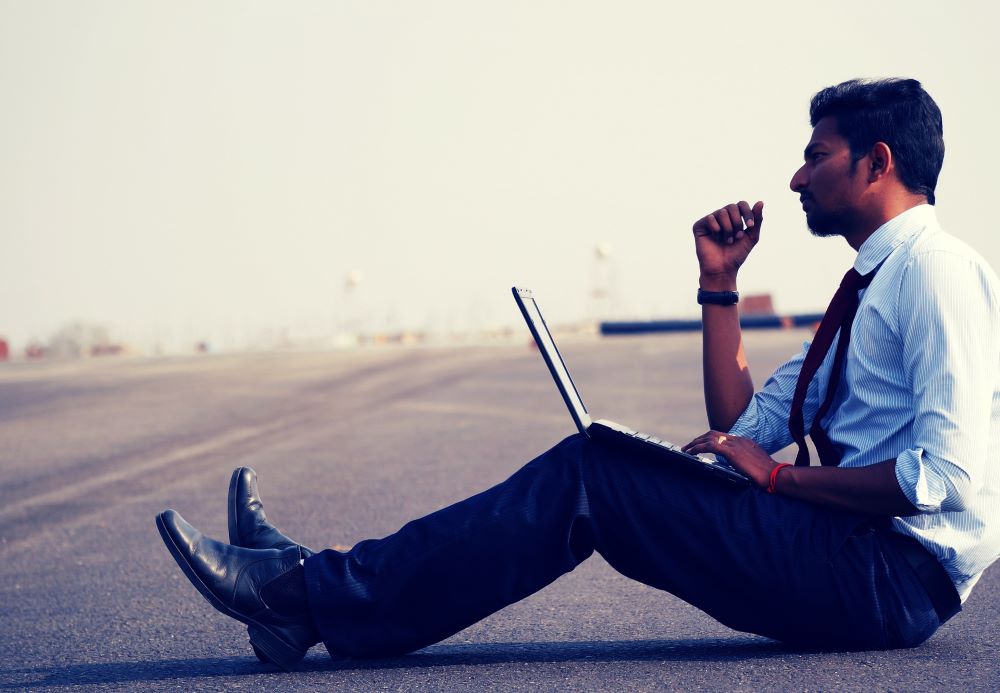 Secondly, you have to always bear in mind how your product (or service) is going to be received in a new culture. Although what you offer may already exist, how it’s used or viewed may be radically different.

This expensive lesson was recently learnt by the Home Depot chain who decided to try and tap into the growing Chinese consumer market. It simply copied its N. American blueprint pasted it into China. It failed.

The company did not account for the fact that in China there is no real DIY culture. When you want something done, you get a handyman. The whole product concept failed at a cultural level.

Thirdly, think about your processes and procedures, i.e. how you do things. Although it may appear that business is approached in the same way around the world, it isn’t. There can be some marked differences.

After the collapse of Lehman Brothers, the Japanese firm Nomura acquired parts of it which were to become their Asian branches.  The project ultimately failed due to the very different approach to business they each took.

Lehmanites were used to being aggressive, taking risks and making quick decisions and little conferring with seniors. Nomurans, on the other hand, were hierarchical, conservative and preferred evolution as opposed to revolution. The two could never gel.

Lastly, consider how people are going to impact your global work, whether that’s your people or others. People around the world behave in very different ways so its vital to appreciate what motivates them, what they see as good or bad and what they expect from others.

When the US multinational retailer decided to target Germany, it made one fatal error – not taking the time to understand the people. Both their own employees and their new shoppers. The venture ended in disaster.

Among the many reported gripes by employees were the new corny management techniques and top-down approach to change. Among shoppers, they felt manipulated by strange supermarket layouts, confusing pricing and supermarket staff that looked as if they were being forced to smile.

So, next time you think about your export or global expansion plans, whether it’s selling abroad, servicing foreign clients or developing an international website, remember that culture matters; really matters.

It matters not only because it helps you avoid mistakes and costly errors, but, more importantly, it helps you appeal to your audience with more sincerity and creativity.

Neil Payne is a cross cultural trainer with Commisceo Global. The company work with global organisations in supporting their staff operating in multicultural environments. In 2019 they launched the Business Culture Complexity Index™ which assesses the how difficult or easy a business culture is to work with.