What exporters need to know about import?

This article comes from a 3-part interview we ran with John Robinson, the Chairman of the Academic Board at the Institute of Export & International Trade, on export readiness and what exporters need to know about importing.

John also runs the Institute’s ‘An Introduction to Importing’ course.

Is it possible to be an exporter without also being in someway an importer such is the international nature of supply chains these days?

Short answer, yes of course it is. Increasingly we rely more and more on supply chains that contain elements of imported materials.

There’s increasing complication – and it will increase more with Brexit – concerning the origin of the some of the components in what we’re ultimately exporting. There are some very complicated rules in international trade surrounding the origin of goods and therefore what rate of duty is attached to those goods. Whether it’s import or export, origin is going to matter increasingly.

In terms of components and even some large sub-assemblies the supply chain relies on what are called long-term supplier declarations. In other words, if you break down a product into its absolute components – where you can’t break down that part any more – whoever supplied that component is required to supply to the buyer a statement of their actual origin.

For example a farmer in an overseas territory would supply a written statement when anyone buys his product saying that it only comes from their country. It’s the same with complicated components like electronic parts – we rely as manufacturers on long-term supplier declarations of origin.

As time goes by trade deals will be done whereby the importer pays the reduced level of customs duty depending on where it can be proved the goods come from. 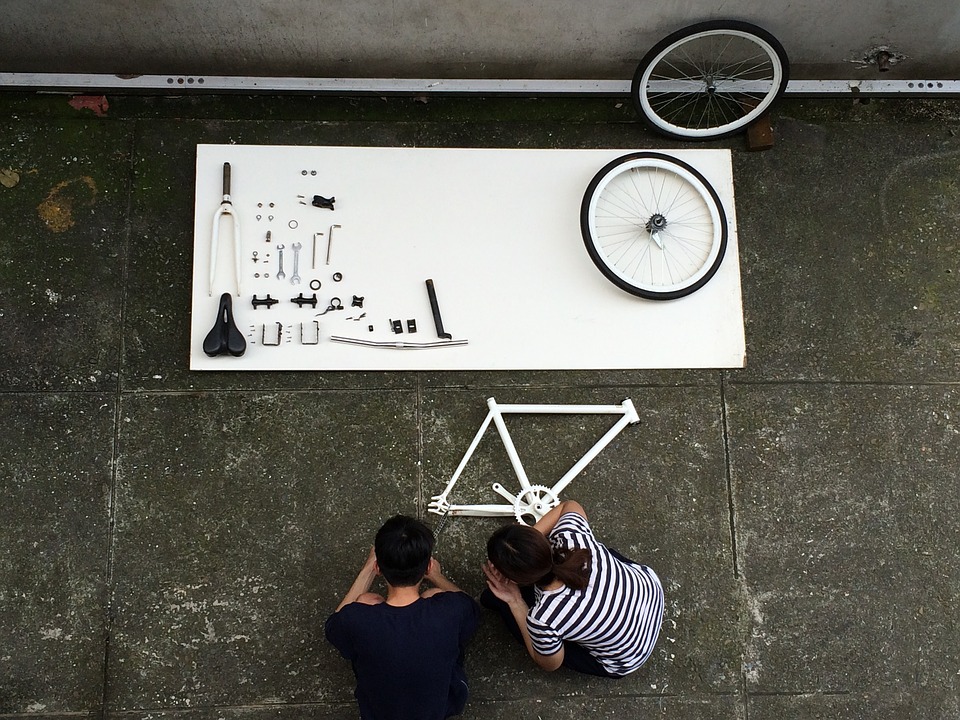 Can the export/import company trust these statements, generally speaking, or will they be required to do some due diligence on their suppliers?

I don’t think they would investigate the authenticity of statements. They would rely on them. Indeed customs authorities usually rely on those supply statements of origin.

So it’s a case that if a supplier provides an incorrect or faulty statement, there’d be a mark against them from those they supply?

And when the UK does leave the EU, the UK will then need to develop these relationships of trust with suppliers on the continent?

What are the most common pitfalls of importing and how do these pertain to exporters?

If you’re taking about importing and exporting as two directions in international trade, exporting is relatively straightforward. Importing sounds easier because there are fewer customs restrictions, that is to say restrictions from HMRC, but most of the restrictions on imports are imposed by the much finer breakdown of the commodity’s departmental interest.

That also applies to arts and antiques that are run effectively by the Home Office and there are a lot of regulations concerning finance that are run by the treasury. Customs have very little say over these regulations; they just police the system.

Importing in this sense is a lot more complicated than exporting because you’re dealing with lots of different government departments in the specialisation for their products.

Part 1: Am I ready to start exporting?

Part 3: What does importing involve?