This article was originally written for the Institute of Export & International Trade’s (IOE&IT) quarterly journal World Trade Matters by Jen Iatalese, Director of Special Projects for the IOE&IT.

If you want to learn more about rules of origin, the IOE&IT runs a regular training course on ‘Understanding Rules of Origin, Free Trade Agreements & Export Preference’. On this course, delegates gain the knowledge of how origin is established, how to complete the relevant documentation and the internal requirements to support the process.

Free Trade Agreements (FTAs) are essential for boosting trade between two countries or groups of countries because they remove customs tariffs, therefore lowering prices of imports.  Post Brexit, the UK not only leaves the EU, but it will leave all the Free Trade Agreements that we currently enjoy as part of the EU.

However, while we talk about FTAs all the time, we should also consider Association Agreements (AA).  Article 217 of the Treaty on the Functioning of the European Union (TFEU) says ‘The Union may conclude with one or more third countries or international organisations agreements establishing an association involving reciprocal rights and obligations, common action and special procedure’.  Not only do AAs agree to trade policies, but they pave the way to establishing a further-reaching partnership than you would normally see with Preferential or FTA’s.  These can include agreements on security, defence and foreign policy too.

FTAs remove or reduce customs tariffs on bilateral trade so are therefore only created for trade and economic reasons, whereas AAs are agreed for a far more co-operative purpose.  It is safe to say that we are all aware that the UK will become a third country after we leave, but the relationship we currently have with the EU is not just for trade purposes, so negotiating an AA may be the way forward for future EU/UK discussions.

Leaving the EU does not have to be all negative.  We will soon have an opportunity to negotiate new and modern trade deals that will help us to rebuild a solid and healthy country.  However, until an FTA or AA is negotiated between the EU and UK, the best we can hope for is the concept of Most Favoured Nation – the concept which forms the basis of ‘WTO rules’.

So how do rules of origin work? 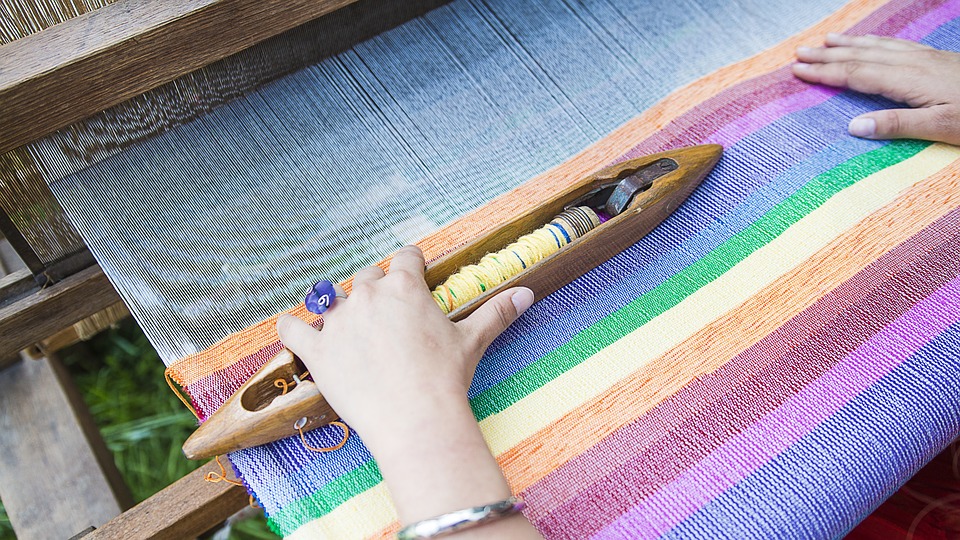 Rules of origin determine where the goods exported were made, giving it its nationality.  From this, non-preferential origin is used to identify the duty rate to apply on goods at import.

Preferential origin takes into consideration the material costs associated with the manufacture of the goods, and it is this that is used to determine the qualifying status of goods in an FTA.  A qualifying product can receive reduced or nil duty on import.  If the EU and UK agreed an FTA, these preferential rules of origin will be used to for goods imported at the agreed duty rate.

Sometimes it is quite simply that the goods were wholly produced in one country, such as plants that are grown and harvested from one country or an animal born and bred in one country. However, with access to a wider variety of goods and component parts through the globalisation of trade in recent decades, the likelihood of wholly produced goods is becoming more and more reduced.

The rules for preferential origin of goods can differ between agreements and products because countries are free to negotiate their own preferred rules.  Some will be based on a percentage of the materials used to manufacture a product, and others will focus on the country in which the last substantial process took place.

The basic type of agreement would stipulate that the origin can be determined by the non-originating material costs used in the manufacture of a product does not exceed a certain percentage of the ex-works price of the product, and the following four rules:

Substantial: The processing done is of a reasonable level, above that detailed in the minimum lists found in the FTA.

Economic: The processing involved should add value to the finished product.

Process: The product should undergo a level of manufacture which transforms the combined materials to that of the finished product.

There are other rules such as that of direct transportation of the product to the buyer and relaxations in some other areas as well as the use of so-called cumulation which allows countries to treat parts produced in certain other countries as qualifying, but these need to be assessed individually to determine suitability.

One of the biggest challenges that UK businesses will face is to determine whether their goods originate in the UK or whether there are benefits in altering their sourcing to closer to home.

Negotiating new FTA’s is a long a laborious exercise. For an agreement with the EU, which will still have 27 countries post Brexit, of course, you can see why it could take such a long time.