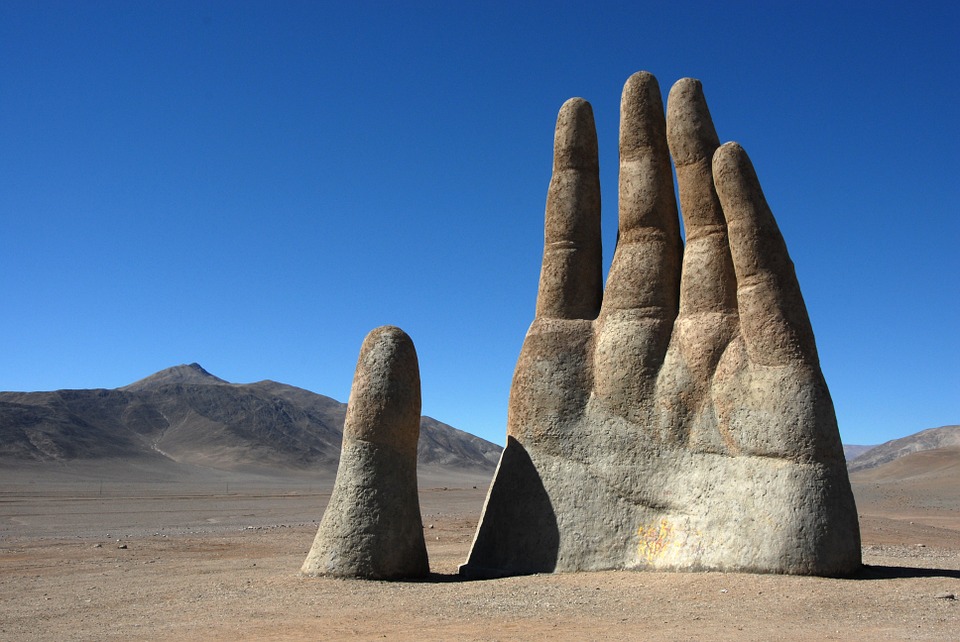 This week’s guest blog is contributed to us by Camara Chileno Britanica – a British Chambers of Commerce accredited organisation promoting trade between Chile and Britain.

As Emerging Market Economies (EMEs) continue their growth, they face the classic economic dilemma of demand and supply and a planet with finite resources. This creates a trade-off between economic growth and environmental protection as higher production and consumption instantly cause carbon dioxide emissions to soar and lead to land, air and water pollution.

According to the World Bank, Chile has been one of Latin America’s fastest growing economies over the past decade; the country has worked hard on creating one of the best environments to conduct business in Latin America. It tops the region in several global rankings and, combining this with the country’s political and economic stability, educational standards, and public security, the ease of doing business is absolutely amongst the best in the region.

It is a liberal, open market economy, with strong macroeconomic stability due to a solid fiscal responsibility rule, an inflation-targeting Central Bank and the lowest corruption ratings in Latin America. The past decade has seen poverty levels fall and living standards rise drastically but these improvements have also come with a severe environmental strain. Chile’s biggest export is copper and second biggest is fruit & vegetables – two industries that produce huge amounts of CO2 and other air polluting particles along with requiring large quantities of water and energy all of which contribute to worsened environmental conditions. Apart from industrial pollution, EMEs all experience rapid urbanisation as a natural consequence as people seek jobs in the large cities; this sudden demographic change puts a huge strain on the cities’ infrastructure creating problems in, for example, waste management and traffic management. Chile is no exception; earlier this year the Chilean government declared an environmental emergency in Santiago, as air pollution reached extremely high levels causing lung irritation and reduced lung capacity.

Of course, all countries welcome economic growth, but especially EMEs as when economic conditions improve so do social conditions. However, EMEs need to find a balance between this much needed growth and the environmental consequences that might prove more costly to solve in the future if not tackled from the beginning. In an attempt to improve conditions, the Chilean government will, as the first South American country, start charging a carbon tax from 2017, hoping to incentivise bigger companies to make the switch to green energy. In addition, Chile has put in place their “70/50” plan i.e. 70% of electricity has to come from clean energy by 2050. Chile is highly committed to this goal and has submitted its plan to the United Nations detailing how they intend to reduce greenhouse gasses. A lot more has to be done and the market has gaps, if not holes, that international companies can fill with products and services offering climate change solutions but overall, the outlook for Chile’s sustainable energy plan looks positive which is reflected in Chile’s constant improvement in The Energy Trilemma Index; the World Energy Organization (WEO) uses The Energy Trilemma Index to rank countries in terms of their likely ability to provide sustainable energy policies through 3 dimensions:

Chile has improved by ten positions in this year’s Index and the WEO expects Chile to strengthen its standing even more in upcoming years. Bloomberg states that Chile is a solar leader and holds great potential for the region.

Most of the clean energy used in Chile will come from solar and wind energy so any companies offering clean technologies will find an abundance of opportunities in Chile along with companies in sectors related to wastewater treatment, water networks and desalinisation. In retail, the opportunities lie in consumers becoming increasingly environmentally aware and thus seeking goods produced with less resources and/or less-polluting technologies as well as energy-efficient household appliances will become more popular among consumers.

If your company deals with climate change solutions & products and would like to know more about how your company would do in Chile and what kind of opportunities exist, please feel free to drop an email to business@britcham.cl

What are the benefits of using a freight forwarder?